Northpointe's home lending leaders have decades of combined expertise with a focus on finding innovative, original solutions to an ever-evolving industry. 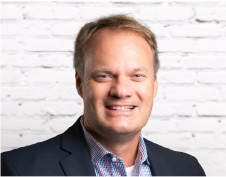 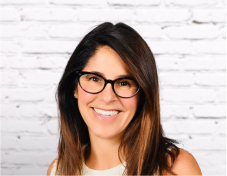 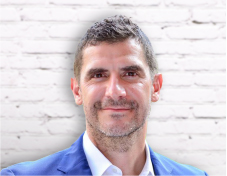 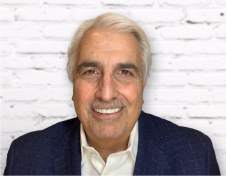 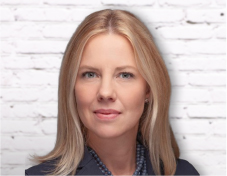 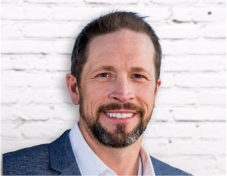 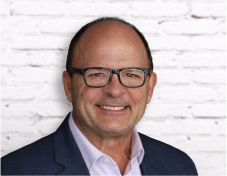 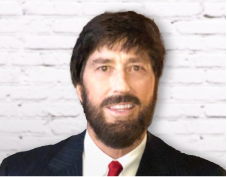 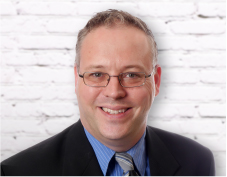 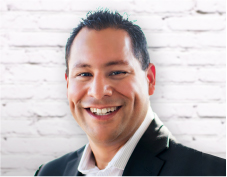 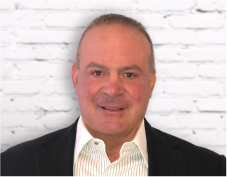 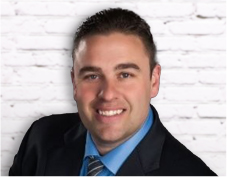 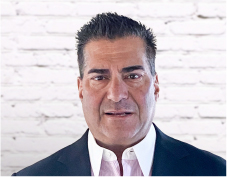 Sara Amy joined Northpointe Bank in 2012 and is continuously looking to enhance products, processes and resources leveraged – with a focus on the client experience and growing production in a thoughtful way.

With more than 25 years of experience in the home lending field, Sara started her career as a Processor, moved into sales as a Loan Officer and then into sales and operations management.

Sara has a bachelor’s degree from Kalamazoo College as well as a Master of Business Administration from the University of Michigan Ross School of Business.

With more than two decades of experience working in the home lending industry, Jason has the knowledge and passion to find his clients the loan that best fits their needs. He has worked closely with hundreds of local realtors and builders, allowing him to better understand the needs of his clients, from traditional residential home lending programs to complex commercial lending solutions.

He is a graduate of Indiana University.

Tom Borrelli is the Vice President of National Sales for Northpointe Bank.

With more than 35 years in the home lending industry, Tom has gained extensive experience in recruiting strong originators. He has built highly productive teams with a focus on integrity and customer service. His focus is building Northpointe’s purchase market share by hiring the best originators and managers in the markets he serves.

Tom graduated from San Jose University with a bachelor’s degree in marketing and received his Master of Business Administration from Pepperdine University.

She has more than 20 years of experience in the home lending industry, with past roles as president for Atlanta Mortgage Bankers, leading high producing sales teams in both the Midwest and in the Southeast for United Guaranty/Arch and builder services manager for Fidelity/Ameris Bank.

Over the past 20 years in the home lending industry, Todd has been a top 10 volume producer each year as a loan officer and achieved the number one volume producer at his prior company, Envoy Mortgage in 2013.

Todd graduated from the University of Georgia with a degree in finance and a minor in risk management. He is also a graduate of Cornerstone Institute of Mortgage Finance and the Certified Mortgage Planning Specialist Institute.

John Denny is a Regional Vice President for Northpointe Bank.

With a home lending career spanning more than 20 years, John has gained valuable experience throughout the ups and downs of the industry. He knows how to listen and deliver results - allowing him to build life-long relationships with his clients.

John is a graduate of Western Michigan University.

Louis holds a Bachelor of Business Administration in Finance from Angelo State University.

Since starting with Northpointe Bank in 2010, Alan has grown the Consumer Direct channel into one of the most productive home lending teams in the country. He started in the home lending industry in 1996 and has held a variety of sales and leadership roles in that time.

Alan is a graduate of the James Madison College at Michigan State University with a degree in political economy.

Dan Moralez is a Regional Vice President for Northpointe Bank.

Prior to joining Northpointe, Mike served on the executive team at Rose Mortgage and held management positions with Banc One Financial Services and Transamerica Financial Services, where he was the top salesperson. He co-founded Maverick Funding Corp in 2007, providing leadership to position the company at the forefront of the industry. He actively participated in developing a strategic plan to advance the company's mission and objectives and to promote profitability and growth. In 2011, Mike helped establish Reverse Mortgage Network, a Maverick Funding Company designed to provide reverse mortgages to senior citizens.

A graduate of Rutgers University, Mike majored in economics and finance.

With nearly 20 years of experience in the banking industry, Robert provides comprehensive leadership and coaching to his team, significantly contributing to the company’s retail success. Prior to Northpointe, he served as the regional manager for Renasant Bank, formerly Heritage Bank, spent three years as a branch manager for Envoy Mortgage and a decade as president and top producing loan officer for Community One Financial.

He enjoys working with his team and helping them to achieve their personal goals as well as bringing a positive experience to borrowers. Ralph has been in the home lending industry for nearly 30 years. During that time, he has run and operated several companies, such as Maverick Funding, later Home Point Financial. Ralph currently holds a position on the executive committee for NJ MBA. He was appointed to Secretary Preston’s advisory board under the George Bush administration for the last 200 days of office, to help accommodate the heavy influx of FHA loans. In 2005 Ralph was awarded with Business Man of the Year from the Italian American Federation.

Ralph has a degree in business administration from Morris County College and he studied finance at Fairleigh Dickinson University.

Michael Winks joined Northpointe Bank in 2012. He is responsible for overseeing the company's residential lending business channels. This includes retail sales and operations, consumer-direct lending, correspondent lending, capital markets and loan hedging activities. In addition, he is responsible for the company’s retail banking, branch operations and the customer support team.

Michael has 30 years of financial and credit risk management experience. Prior to joining Northpointe Bank, he held various senior positions with financial institutions, most recently as Senior Vice President of Lending at Lake Michigan Credit Union. In this role, he grew the company to become one of the nation's largest credit union mortgage lenders in the nation. He has served as an officer of Michigan's Department of Insurance and Financial Regulation's Mortgage Industry Advisory Board and is an active member of Freddie Mac’s Industry Advisory Board.

Michael has a Bachelor of Business Administration degree in Finance from Western Michigan University.

By clicking “Send” I am agreeing to receive phone calls, SMS (text messages) and emails from Northpointe Bank. I expressly consent to recurring contact from Northpointe Bank, or its agents, at the number and/or email address I provided regarding products or services via live, automated or prerecorded telephone call, SMS (text message), or email. I understand that my telephone company may impose charges on me for these contacts, and I am not required to enter into this agreement as a condition of purchasing property, goods, or services. I understand that I can revoke this consent at any time. Terms & Conditions/Privacy Policy apply.