Maria Tarro is a Director-Branch Manager at Northpointe Bank, RI and has been in the mortgage and finance industry since 2004. Maria started her career as a mortgage loan officer and moved into Management after just a few short years. She has successfully run two Mortgage Brokers as the Vice President and Director of Operations until Maria started with Maverick Funding Corporation in January of 2008-as the first Retail Branch for the Company which was headquartered in Parsippany, NJ. Maverick Funding Corporation was then purchased by Home Point Financial in 2015. Maria has successfully lead multiple teams to surpass production goals and has become a valuable member of the Northpointe Bank Team since September 2018.

Maria is originally from North Andover, MA and moved to Rhode Island in 1999. She currently resides in East Greenwich, RI with her family and is involved in many local charities and fundraisers in the state of Rhode Island. Maria enjoys golfing, tennis, and enjoying time with her family.

At Northpointe Bank, we strive to bring value and innovation to the people we serve, and are committed to a collaborative culture that delivers an exceptionally high level of service for each and every customer. 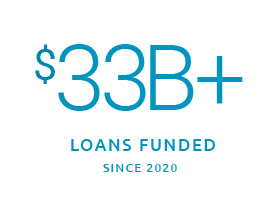 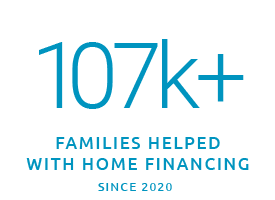 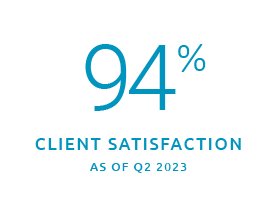